The High North Hero Award is an annual award established by the High North Center for Business and Governance to honor a person, organization or company who has contributed to highlighting or developing the High North. The award is handed out during the High North Dialogue Conference in Bodø. Every year, the public is invited to nominate candidates.

The nominee must have contributed to an achievement that fulfills at least one of the following criteria:

The following international committee will decide and announce the winner: 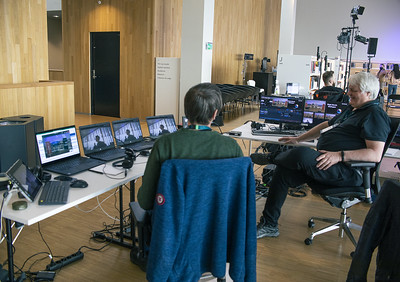